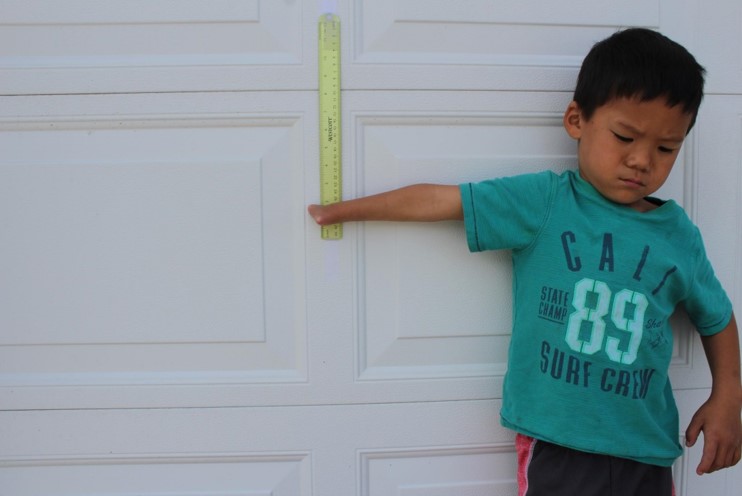 There are currently more than 2 million people in the United States that are living with an upper limb reduction.

In addition, other forms or limb impairment may occur from an amputati 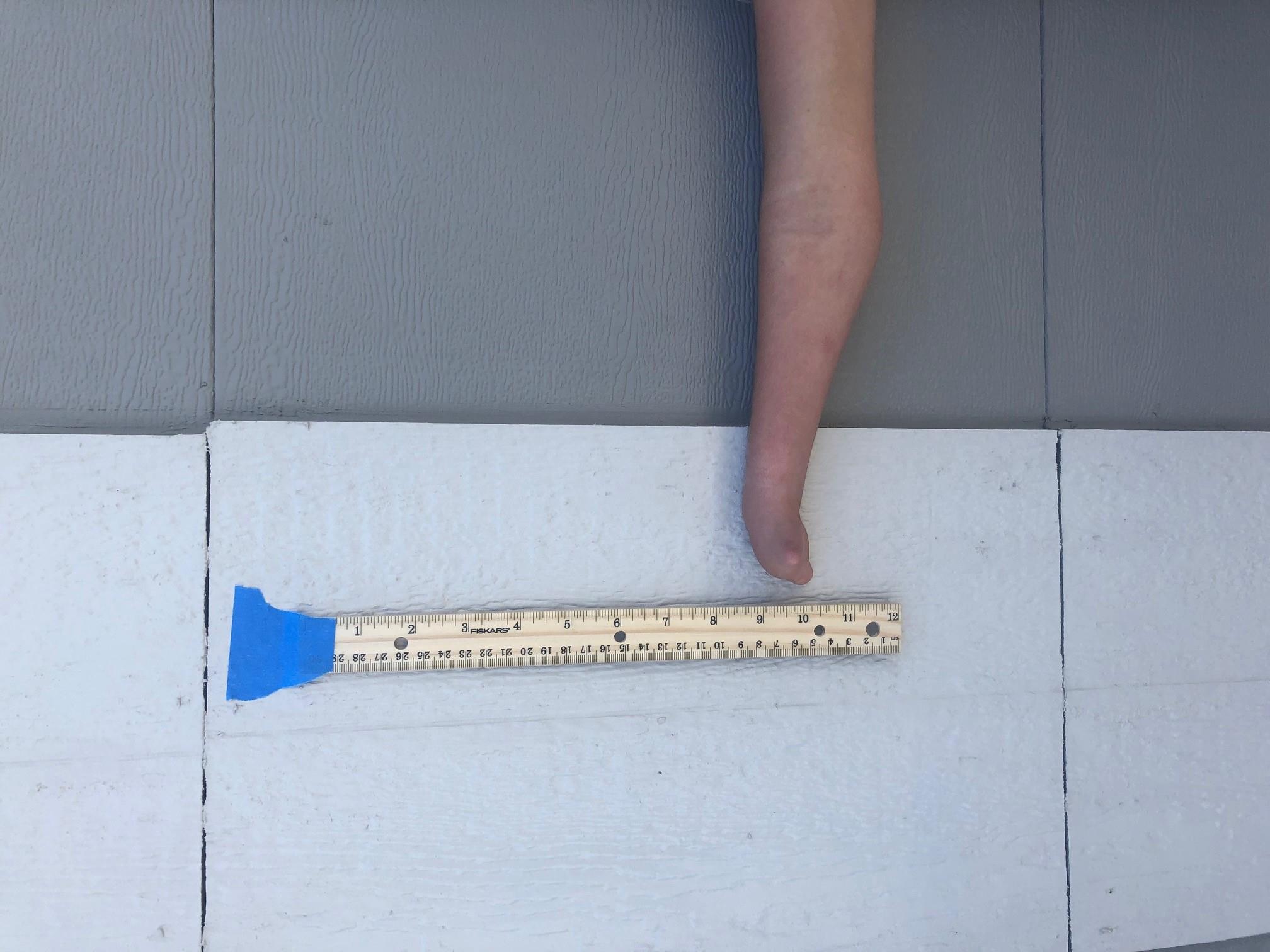 For many people in need of a prosthetic, it is simply impossible to obtain one.  In  the United States you can expect to pay around $5,000 for a cosmetic prosthetic,  up to $10,000 for a functional prosthetic with a hook, and between $20,000 to  $100,000 for the latest myoelectric arm technology. You can easily see how these  prices are simply outside the realm of possibility for many families, especially  children, who may quickly outgrow their prosthetic.

For many families the cost is just unfeasible, particularly when a family has a young child that will need multiple prosthetics as they continue to grow and mature.

This is where Creation Station comes in.  We provide a custom fit prosthetic  absolutely free of charge, and then continue to work with families as their needs  change and develop.